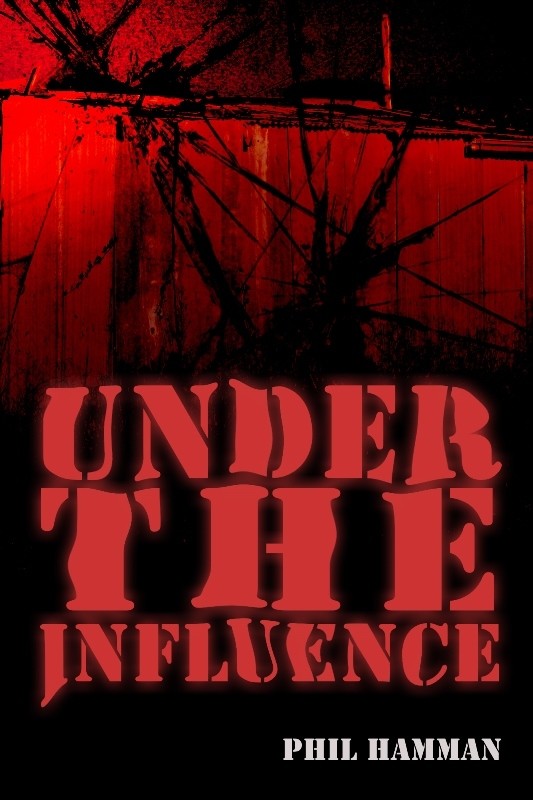 Under the Influence (Paperback)*

“You’re going to end up in prison!”

Phil Hamman was told this repeatedly while growing up. His life was spiraling out of control. A dismal home life with an abusive, con-artist father who drank, gambled, womanized, and disappeared for days taught Hamman all the wrong lessons. Even appearing before judges, ending up in jail, being sent to the hospital at the hands of the police, and dealing with the murder of his best friend did not deter him. He fought back against the world, refusing to be brought to his knees by anyone. Cheating death became a way of life. One day he stepped into a parking lot at a predestined moment, and his life’s course began to change. Fate propelled him from the streets of a harsh, impoverished neighborhood and put him face-to-face with troubled teenagers and the challenge to be their positive influence. Under the Influence is packed with firsthand accounts of violence, death, bullies, street fights, love, and a powerful message that will warm the heart, and leave an indelible mark on the reader.