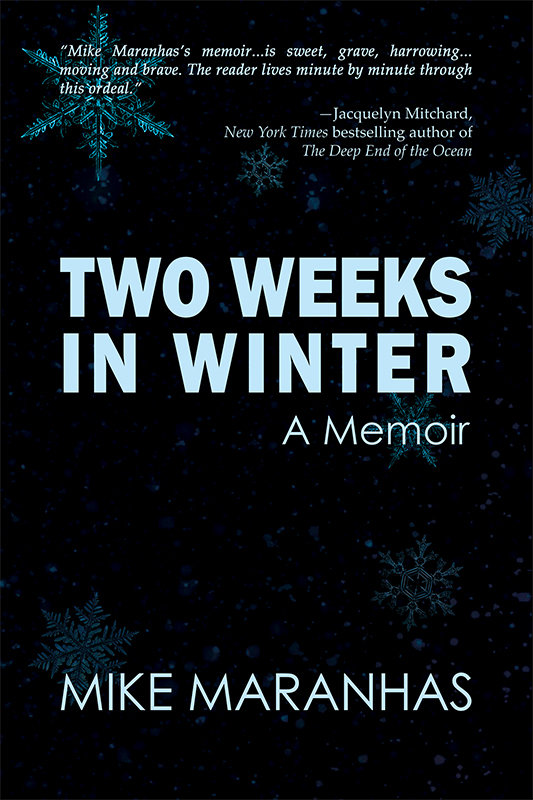 From routine surgery for a broken ankle to intensive care and life support within seventy-two hours.

Bela Maranhas, a strong-willed business woman, found herself in precisely this position, clinging to life via an oxygen mask for an ailment doctors could not identify, yet refusing to be placed on a ventilator. Bela's husband, Mike, knew his wife strongly feared suffering brain damage due to previous trauma. He also knew she didn't want him in a position where he would be responsible for potentially taking her off life support.

After a long, emotional discussion, Bela reluctantly submitted to artificial respiration. She did so for Mike, their love, their marriage . . . but for two weeks only and not a second more. Mike promised to honor Bela's request. Bela placed absolute trust in Mike.

For two weeks, Mike endured extreme stress, exacerbated by a chronic condition, while making excruciating decisions. Though weak in faith, Mike could turn nowhere but to God for guidance. Yet, in doing so, he became the means through which not just highly improbable, but miraculous good manifested.

Two Weeks in Winter is a riveting story about the power of faith over fear, pain, illness and death. Mike, an award-winning novelist, wrote the book to share with people his evidence for hope while entertaining them with a memoir that reads like a thriller.