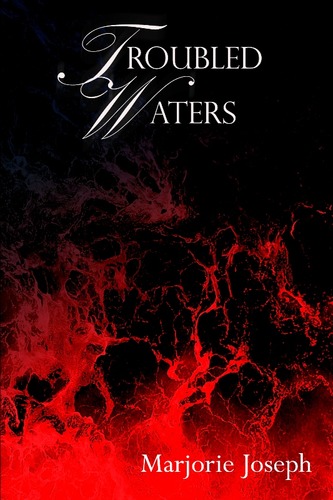 Can life get any worse for Marisa Meadows?

After a stunning betrayal at the hands of her fiancé and her best friend, her mother’s sudden death sends her into a treacherous downward spiral. After she suffers a miscarriage, nothing worthwhile seems to be left. A failed suicide attempt lands her in one of the most notorious mental institutions in the state.

Just when she thinks her life is over, she meets handsome psychologist Carrick Long. She is captivated from the start. Carrick is her light at the end of a long, dismal tunnel. But Carrick has deep scars and afflictions of his own and is struggling to survive in the wake of his murdered wife and unborn child.

Brought together by their tragedies, they sustain each other in the face of unspeakable pain and loss. But a very real enemy is hell-bent on destroying them. This new challenge will bring them to the very cusp of death.

Can they defeat the enemy and make it through the fierce flames unscathed?