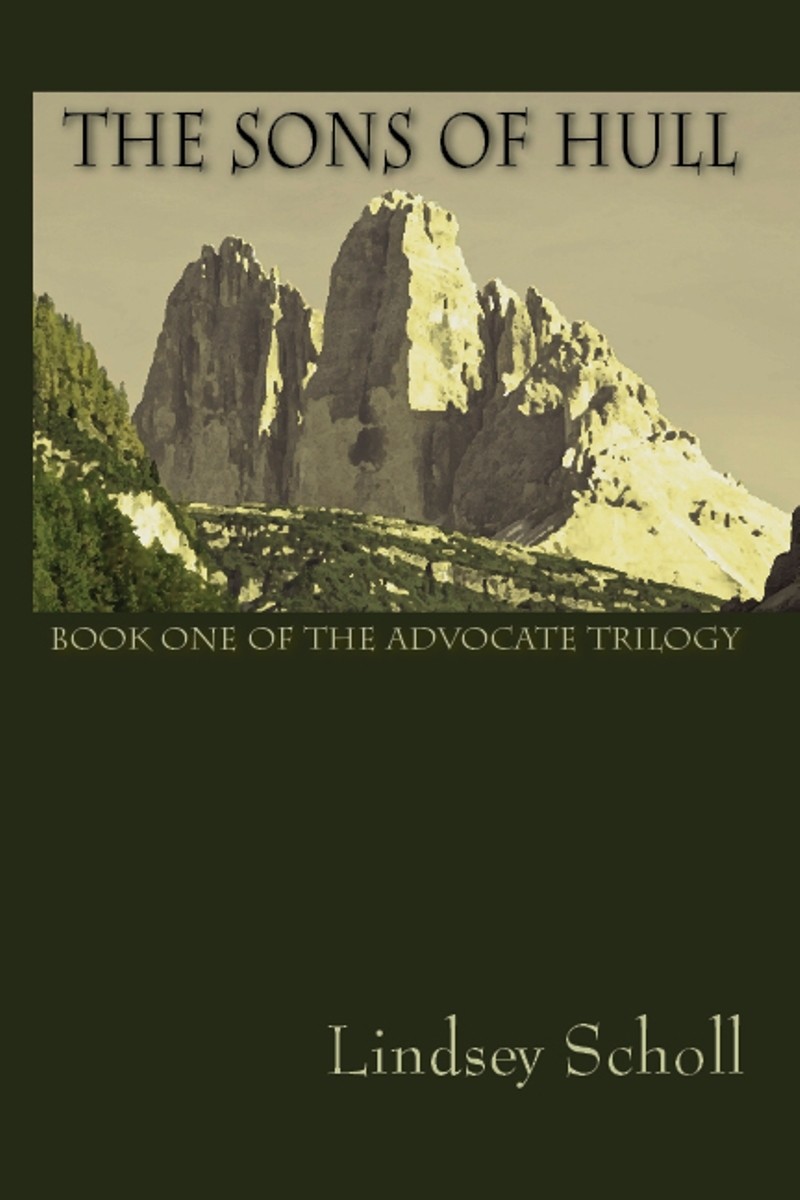 The Sons of Hull: Book One of the Advocate Trilogy (eBook)

Amarian is a loving son, a protective older brother, and an attentive student. One rainy day, he arrives home to find a stranger at the hearth, a man who tells him that the prophesied time of the Advocates has arrived, and that he and his brother have been chosen to complete it. Amarian is given a choice: side with power-hungry Obsidian or the merciful Prysm. Whichever he takes, his young brother will be forced to serve the other. It is a conversation in which he exhibits complete selflessness, yet one that begins a terrifying transformation, turning him from a regular youth into a man totally given over to darkness.

Almost fifteen cycles later, Amarian has disappeared from civilized society and his young brother, Vancien, has grown into a likeable young man. No one in the secure kingdom of Keroul expects anything more dramatic than the king’s regular wars against border tribes. The priestly order, whose function it is to serve Kynell, god of the Prysm, and keep track of the prophetic coming of the Advocates, has become complacent. Only one priest believes that the Advocate confrontation is coming soon. Telenar has devoted his life to finding the young Prysm Advocate in order to train him for the coming day of battle. He has no success until, through a painful journey, the Prysm Advocate finds him. But Amarian has not been idle. Obsidian has gripped him fully, and the brother he once wanted to save is now his primary target. In anticipation of the coming conflict, he has formed an army: horrific Sentries, arrogant fennels, and corrupted humans will trample Keroul, with Amarian at their head. Vancien must meet him in battle, and as the prophecy says, “brothers will fight as enemies and one will die.”

Read an excerpt of The Sons of Hull now.