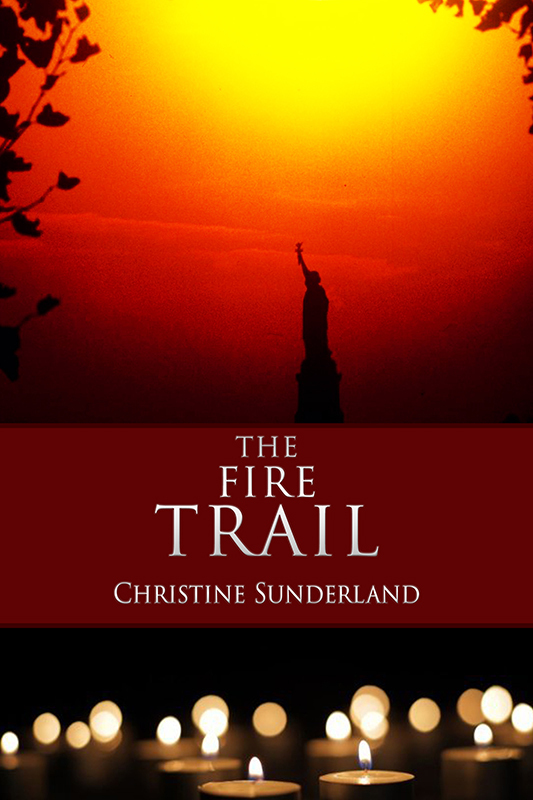 SHE FOUND THE BLOODY BODY AND SAW THE MURDERER'S FACE
WILL SHE EVER BE SAFE?

U.C. Berkeley grad student Jessica Thierry walks the Fire Trail in the hills and witnesses a rapist-murderer leave the scene. Fearing for her life, she tries to focus on her doctorate about Christianity’s role in Berkeley's history.

Grad student Zachary Aguilar, in love with Jessica, searches for goodness, beauty, transcendence, and truth as he tries to protect her from the killer.

Armenian Pastor Nathaniel Casparian, disfigured by burns, is resident caretaker of Comerford House Museum. He cares for his dying brother who is writing The Question of Civilization. Nate prays for religious freedom and for the return of faith in a loving God.

Anna Aguilar, Comerford's docent, vets violent novels donated to her children's library. Frightened by rising crime, she is encouraged by Nate’s belief in the Judeo-Christian tradition in the public square.

Set against the collapse of Western civilization, The Fire Trail draws these four characters to an unforgettable conclusion.