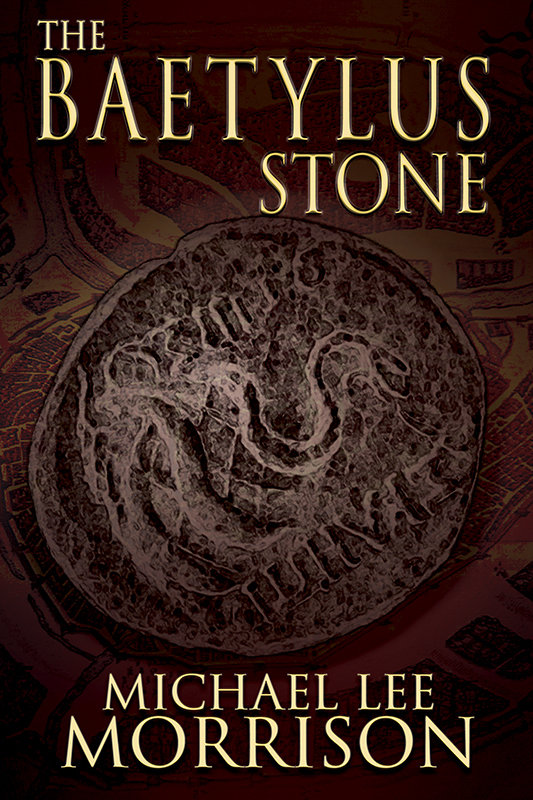 Haunted by the sins of his father from WWII, Cason Lang has been ostracized by the academic and archaeological communities alike. Having spent the last decade trying to claw his way out of his father’s shadow, he is presented with a unique opportunity promising to fulfill just that. The Huntsmen, a secret government organization, works to track and find the lost treasures of the world.

After discovering a mole within the organization, Cason and his new team of experts now must race against the rival to locate the Lost Library of Ivan the Terrible. Little does Cason and his crew know, there is a greater treasure described within one of the lost texts. Opposed by a group of specially trained individuals and dealing with new information about his father, Cason will embark on a journey from the United States to Japan, Russia, and the isle of Crete in search of a once unknown mystical artifact.