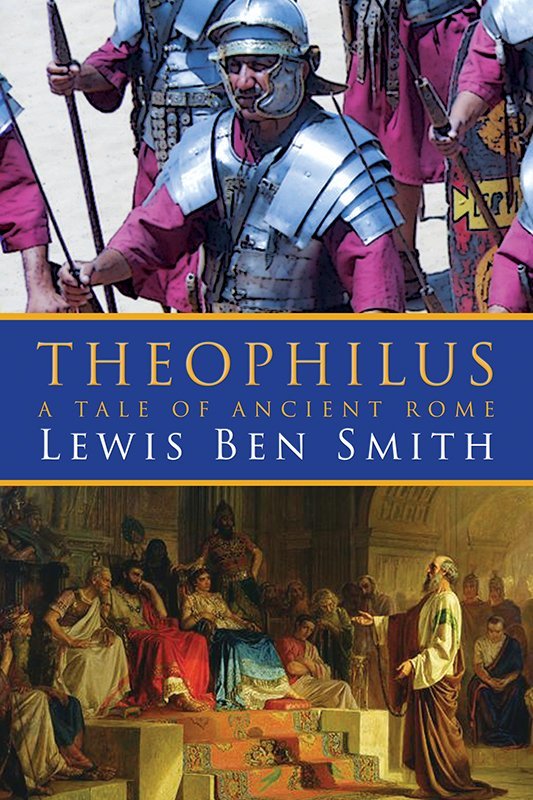 All paperback orders receive the eBook version for FREE!

FOR TWO THOUSAND YEARS HIS NAME WAS UNKNOWN.
HIS STORY WAS UNTOLD.

When members of Rome’s most despised religious minority are accused by Emperor Nero himself of starting the Great Fire, will any man have the courage to stand up for them?

His name is Marcus Quintus Publius . . . a brilliant lawyer, a confidant of Emperors, a fearless soldier, and a man of integrity – a rare combination in the Roman Empire! His journeys have taken him from the windswept shores of Britain all the way to the Parthian capitol of Ecbatana, with many adventures along the way. He crosses paths with crooked governors, barbarian invaders, monstrous beasts, maniacal tyrants, and the apostles of the Empire’s newest faith: Christianity. Hailed as imperator by his troops on the field and called “The Scourge of the Provinces” by corrupt politicians, he now faces his greatest challenge – defending Rome’s Christians against a mad Emperor. He might finally earn the name given him by Paul of Tarsus – Theophilus, the “Lover of God” – but just how much would that stand cost him?

This novel will grab you by the front of the shirt and pull you in face-first! No one does ancient Rome better than Lewis B. Smith.