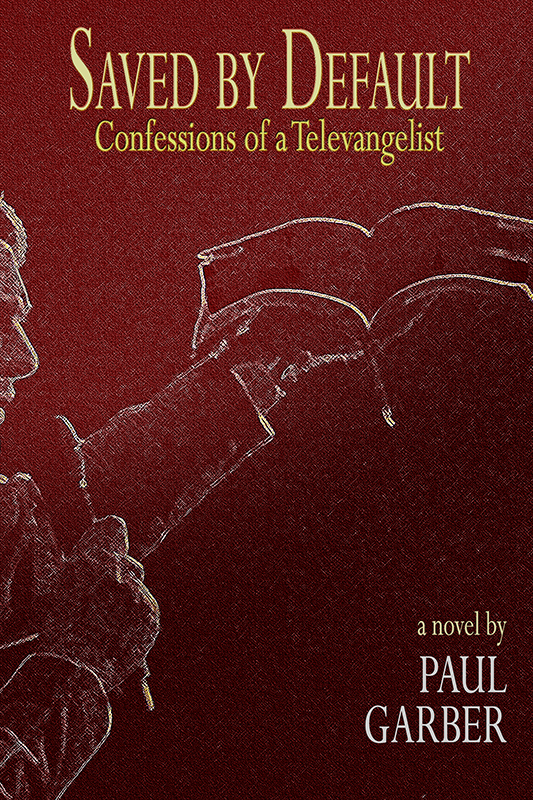 Saved by Default: Confessions of a Televangelist (Paperback)

Reverend David S. Randall seems to be the most gifted evangelist of modern times. People flock to hear him when he begins his career as a ten-year-old boy preacher, traveling with a Christian rabbi. Eventually known as “God’s man for the hour,” his charisma draws thousands to the altar. His creativity blossoms when he discovers television and takes traveling evangelism beyond the traditional revival meeting format to an event with the sparkle of a Broadway show.

David’s mother believes her son has a God-given talent that few in history have ever possessed. But does this man have a special anointing from God, or has he simply exploited a finely tuned skill? How can God allow good Christian people to follow a man with such a troubled secret life?

With my background in Christian TV, this novel completely resonated with me. Over 34 years encountering all kinds of Charismatics, I’ve questioned my faith walk. Why am I not radical like most I have interviewed? This novel helps answer that question.

I now feel I am a radically normal Christian.