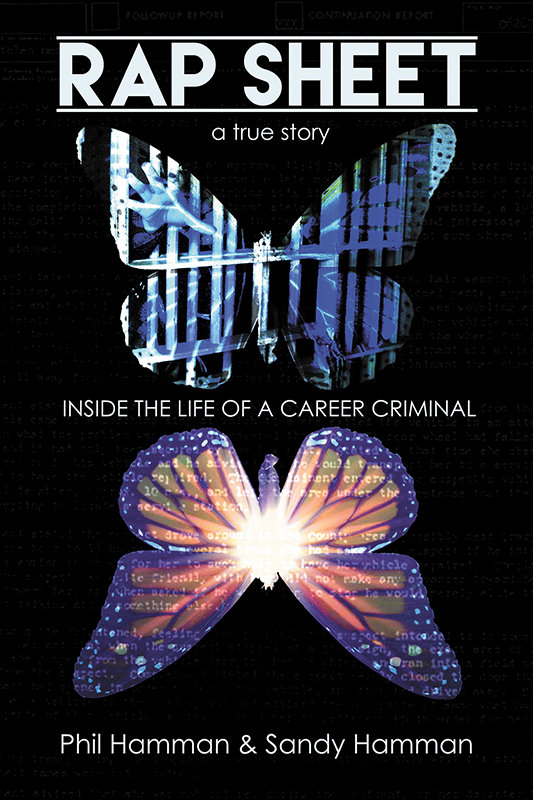 Rap Sheet: Inside the Life of a Career Criminal (eBook)*

Matt Lofton and his brother sat in fear while Tom swiftly removed his belt.Their lives were about to be altered . . .

At age nine, Matt stole his first car, which culminated in a high-speed chase with the police. While growing up on the racially-charged streets of Chicago and Springfield, Illinois, Matt saw life through the eyes of one of the few white kids in the neighborhood. His saving grace should have been his 132 IQ, but instead, he became a master criminal after learning all the wrong lessons from local street thugs. Abandoned by his father and abused by his step-father, Matt felt his hatred of others mushroom.

When his mom packed up their meager possessions and moved the family to idyllic Sioux Falls, South Dakota, she hoped it would provide the perfect environment to get her family’s life back on track. Instead, Matt entered a criminal underworld, spent years with deviant and dangerous cellmates, and he and his brother began supplying the region with drugs. He eventually accumulated a rap sheet totaling forty-three arrests.

On his third stretch in maximum security prison, Matt hit it big when he masterminded an elaborate drug smuggling ring within the prison walls. After using only a metal spoon in a jailhouse escape attempt, he was sent to prison for the fourth time and landed in solitary confinement, where he struggled to maintain his sanity. At his lowest point, the endless quiet sparked a rebirth that finally released him from the dysfunctional mindset that had kept him in chains for so many years.

How can a person consumed with hate and violence make room for love and peace? While some books claim they will change your life, this one only challenges you never to consider someone hopeless again.