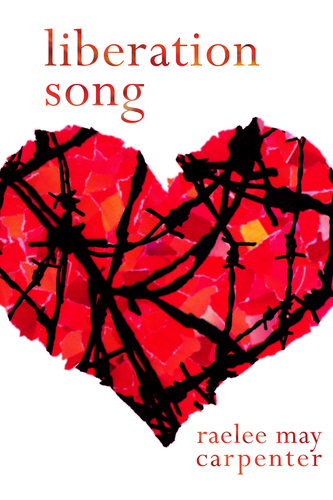 When we first meet Aili MacIntyre, she’s doing what she’s been doing all her life: running in fear. She flees through a foreign jungle with two young girls and tries to save them from the forced prostitution ring that has been holding them in a virtual hell-on-earth. But tragedy meets them under the trees, and only one child escapes.

Three years later, Alexandra Adelaide has acquired a new identity in a radically different scene: the metropolitan jungle of Greater Los Angeles. She, though saved by Grace, has invented what she believes is the appropriate way to suffer for her own sins. Alex is raising the child who was orphaned by her insecurities. And she never, for a second, lets herself forget the pain caused by her mistakes.

Then the real tragedy strikes . . .

Matthew Gold is everything she needs and a lot more than she could’ve imagined. Bright, attractive, generous, and with his own vested interest in Grace, Matt works hard to earn Alex’s trust and a place in her life. He even loves and seeks to protect her daughter, who is the key to breaking open the biggest human trafficking case in recent history.

But Alex has lived in fear since she took her first breath. So how does she let Love start a new day? How does she choose courage even as very real dangers draw closer to her barred doors?