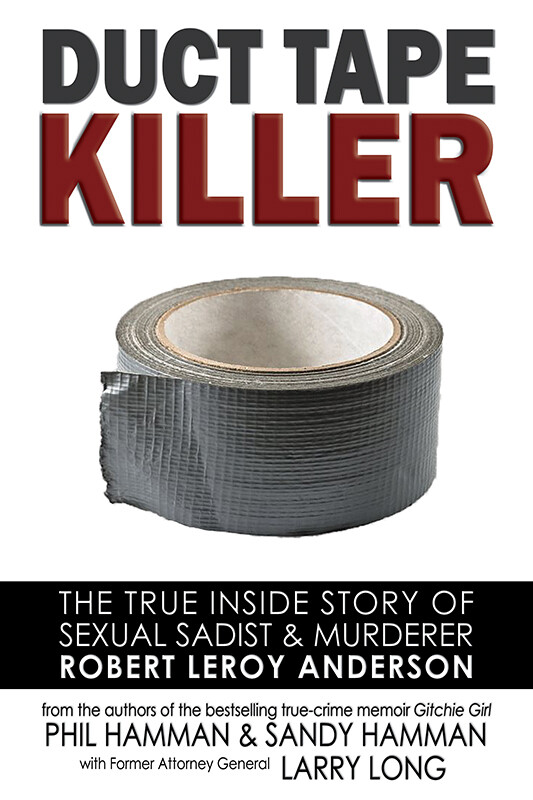 “MY MOMMY IS GOING TO DIE,” SHAINA SOBBED INTO THE PHONE.

When Piper Streyle failed to show up for work, a coworker called her home. Piper’s three-and-a-half-year-old daughter, Shaina, answered and said, “A mean man carried Mommy away.” Then the line went dead. In the tranquil region of southeast South Dakota, word of the young mother who was brazenly abducted from her home in broad daylight shocked residents. Piper was the second woman to vanish, following the startling incident of a young woman who narrowly escaped abduction by fighting for her life on a dark and secluded highway.

An intensive search by an elite team of investigators uncovered a secret crime location, but the discovery of a nightshirt cut in half, a burnt candle, and a homemade bondage board revealed the chilling truth behind the missing women. With the help of a quick-witted and streetwise maximum security prison inmate, prosecutor Larry Long and his team were able to piece together the sinister facts of the diabolical crimes.

Bestselling authors PHIL AND SANDY HAMMAN, along with former Attorney General LARRY LONG, dive into the grim and demented world of Robert Leroy Anderson, a sexual sadist, rapist, and murderer. Duct Tape Killer is also the story of perseverance and proof that love will not be extinguished by the ruinous evil that seeks to take root in our world.