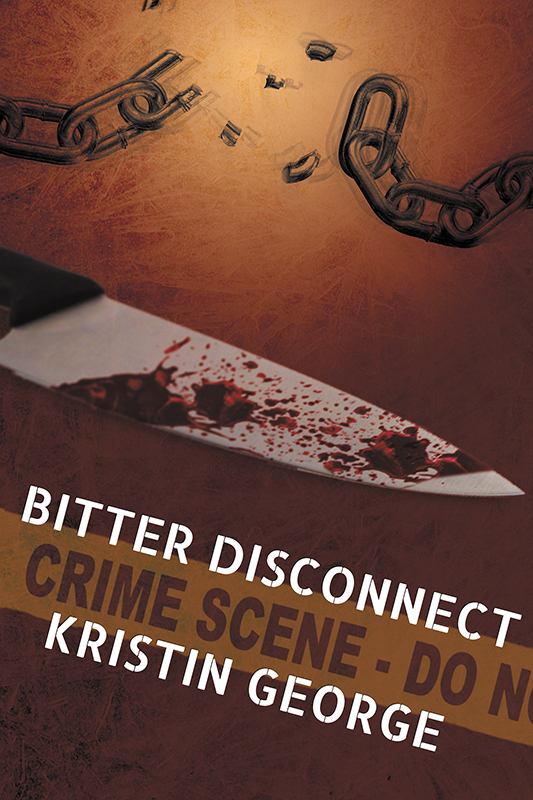 A horrific murder in a picturesque
suburban neighborhood forever alters
the destiny of the Banks family.

When Craig Banks is found with a bloody knife weeping over his sister’s lifeless body, the eye-witness account from his brother Chad makes for an open-and-shut case.

Sitting on death row for first-degree murder, Craig loses everything he loves: his fiancée, his friends, his law career, and any chance at a future. Even if he did manage to be released, he would never be treated the same.

Despite the overwhelmingly incriminating evidence against him, Craig’s mother never misses a Sunday visit, and her faith in him allows him the hope to continue his life, even if it is behind bars.
When new revelations about the murder of Lizzie Banks surface, can forgiveness and unconditional love overcome the ultimate betrayal?