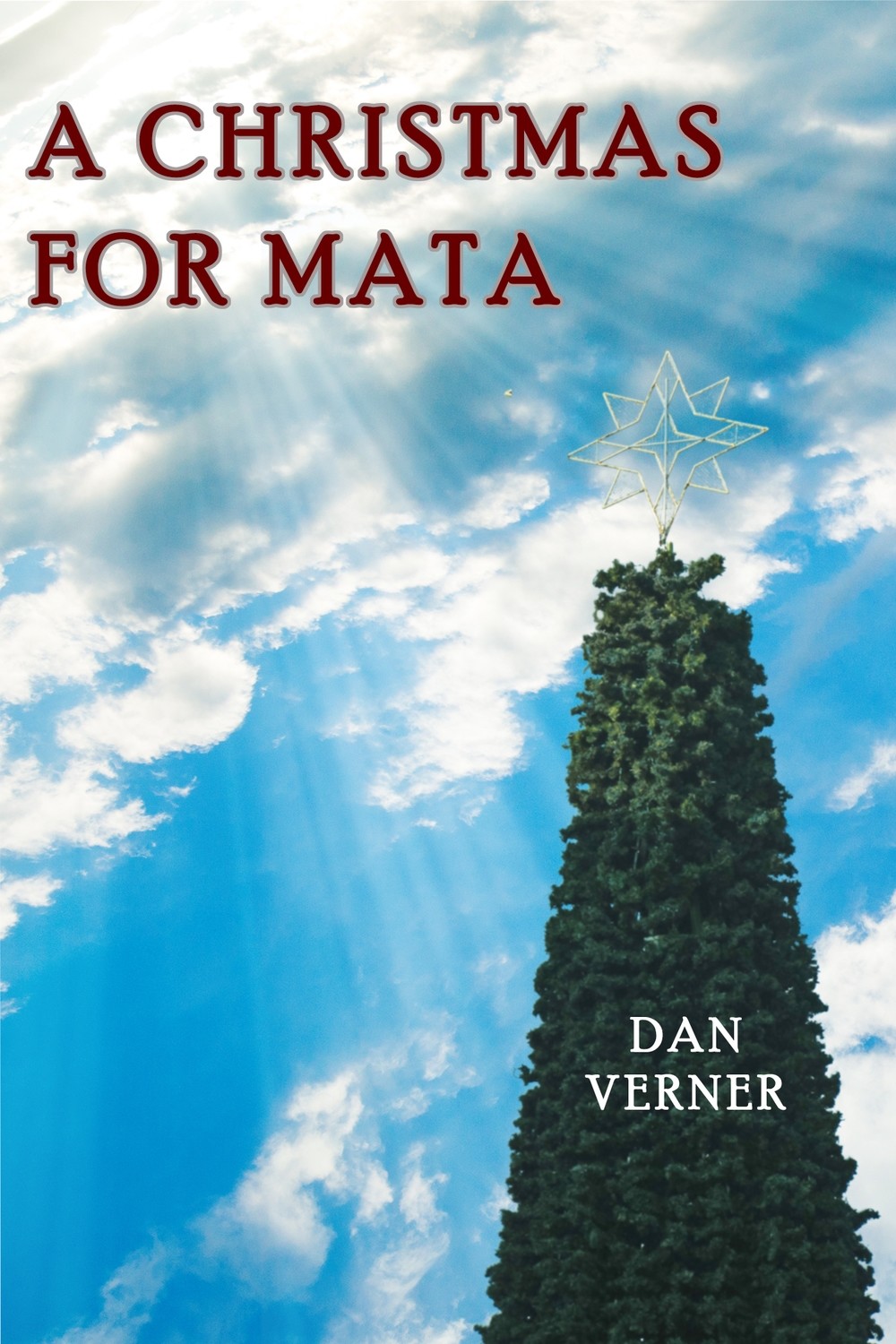 A Christmas for Mata (eBook)

A Missing Episode from On Wings of the Morning

After eLectio Publishing released On Wings of the Morning, Book One of the Beyond the Blue Horizon series in October, 2013, I was gratified by responses from readers of all ages all over the country. A few of them, however, noted that the story had a break from early December, 1942 to March, 1943. They wanted to know what happened at Christmas when Wisconsin farm boy Otto Kerchner came home on leave from Army Air Force pilot training to visit his sister Mata and his ailing parents.

The truth of the matter is that I did write a Christmas episode, but decided not to use it. I wasn’t satisfied with the tone and mood of the chapter, and Christmas is a difficult subject to write about. So many have written about it, and I didn’t feel what I had come up with was good enough. So, the book didn’t include Otto’s Christmas visit home.

I told my readers that I would have to work on the Christmas section and send it to them or post it online. Then my publisher tasked me with writing a short story using characters from my first book to coincide with the release of my second. Well, they asked at the right time! I took out my discarded chapter and went to work on it. Then something occurred to me: I want to re-write the entire story from Mata’s point of view (if I live long enough), so this presented a perfect opportunity to make a start on it. Rather than have this episode narrated by Otto, I have Mata relate her experience waiting on a cold station platform for Otto to come home to Pioneer Lake.

I hope you will enjoy this “missing episode” and will look into On Wings of the Morning. If you like that story, the sequel, On the Wings of Eagles is being released at the same time as “A Christmas for Mata.” I hope you enjoy all these stories and recommend them to other readers. Thanks for your support and thanks for being a reader. Without readers like you, there would be no writers like me!