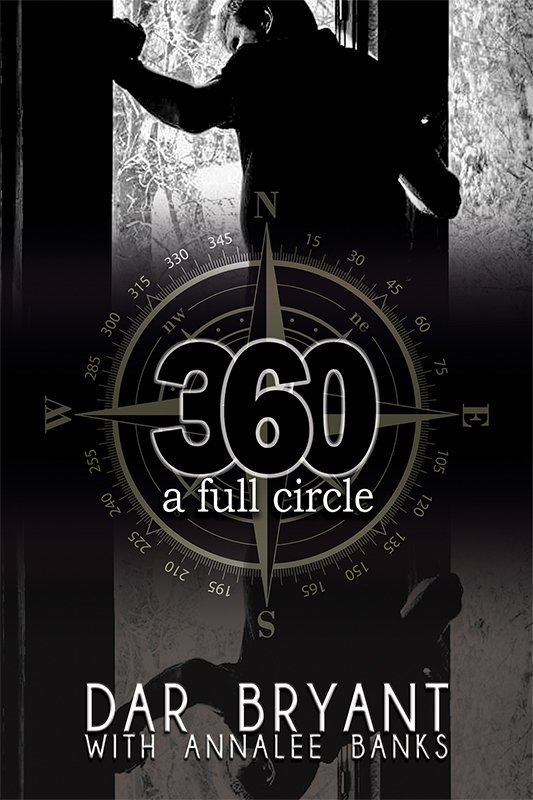 A Top 10 Most Wanted Fugitive Career Criminal who was once referred to by a State Attorney as "A One Man Crime Wave."

For three decades Dar was, as some described, "Satan's Handyman.”

360: A Full Circle is a memoir of Dar Bryant’s life that takes us on his journey from a midwestern Christian boy to one of the most wanted fugitives in Arizona, and then back to the very town he grew up in as a servant of the people and his Lord, Jesus Christ. A true 360-degree journey.

A compelling, inspirational story of God’s redemptive power, forgiveness, and agape love, Dar's story is one of both hope and encouragement. Dar pulls no punches with his raw, honest, and sometimes jaw-dropping memoir—an intense look into the criminal lifestyle of a drug dealer and racketeer that spans three decades. After escaping apprehension eighteen times, Dar was finally captured. Convicted of multiple felonies and facing 25 years in prison for “Operating a Criminal Syndicate,” it wasn’t until after his second prison term he experienced a life-changing awakening.